BaselWorld Watch and Jewellery Show, the world’s top watch show, got underway on 24 March on a warm and breezy spring day. BaselWorld is widely known as the “Oscars of Luxury.” At this time every year, the movers and shakers of the world’s watch and jewellery industry converge at BaselWorld, to compete for the limelight.

For many people, Switzerland conjures up images of fine watches that keep accurate time, watches made with exquisite workmanship and are a symbol of class. In fact, all these watches are steeped in history. In the early days, watches were very expensive. In addition to telling time, they were used to show off status. By 1920, watches worn on the wrist had become popular, and in the following decades, the Swiss watchmaking industry became a world leader.

In 1970, quartz technology began to dominate the watchmaking industry. In the latter half of the 1980s, Swiss companies began producing a variety of luxury mechanical watches. This trend further developed and gained force. Complex wind-up or fully automatic mechanical watches became increasingly popular. 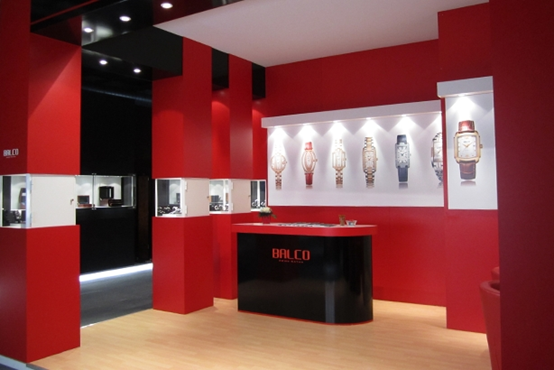 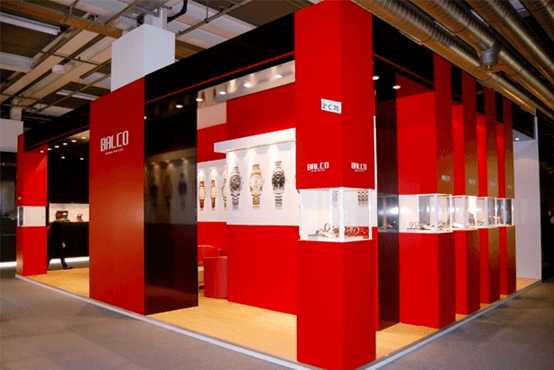 Swiss Balco: A journey originating in Switzerland, and a wise choice for watches

In the early 20th century, a skilful watchmaker in Zug, Switzerland, used the money that he had been saving over the years to start a watch workshop, applying his understanding of watches and the consummate skills that go into their design and production. He would later pass his workshop on to his descendants, who used his name and founded the Balco Watch Company, inheriting the tradition and evolving the family business into a perfect blend of traditional fine craftsmanship and modern design. The brand philosophy of Balco was thereby established.

Balco has produced a number of classic watches with sleek, chic designs for the BaselWorld Watch Fair, including the new new series of watches, known as the Velocity Series and the Mechanical series.

With the advent of velocity, machinery is constantly running

The Velocity Series targets people who pursue dynamism and power. The multilayer design of the case fully embodies the winning combination of exquisite details and a perfect manufacturing process. The time marks on the dial reflect the accurate and reliable design. Innovation is found in the design of the small sub-dial; the blue second hand evokes dynamism when sweeping around the dial. Closely linked to sport, the design details make a strong statement about Balco’s precision timing, making the Velocity Series spirited, while offering outstanding practicality, to become the most trustworthy partner of time.

The Mechanical Series, on the other hand, is designed with precision timing in mind. The dial features the multiple use of circles, and at the six o'clock position there is a dial showing how seconds pass, as well as a crescent-shaped, hollowed, semi-transparent calendar window that creates a three-dimensional scene. To complement it, the semi-floating “word nails” are fashionable elements; while the case creates different levels of three-dimensional effects, with simple lines providing a minimalist finish.

Aside from these two prominent series of watches, in 2011 Balco will introduce watches with more emphasis on being both practical and decorative. Balco will harness its time-honoured quality, chic and innovative design ethos, as well as practical calendar and sports timing functions, to leave its mark at the BaselWorld Watch Fair. In the world of watches, Balco captivates hearts. 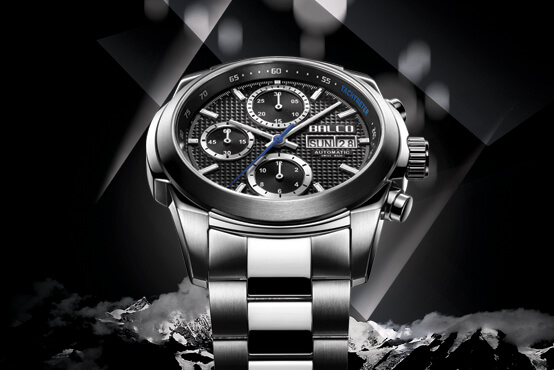