The CTM Macau Touring Car Race is one of the main events at Grand Prix Macau and this year’s race took place with much fanfare on 20 November, having attracted 36 drivers from mainland China, Macau, Hong Kong and across Asia. If speed and passion are the perfect embodiments of road racing, then the expression of time is what Swiss Balco stands for. Balco passion for public welfare and support of speed led to its sponsorship of this spectacular car racing event, having sponsored the One Foundation Celebrity Race. Balco’s passion for life, its constant support of charity and devotion to philanthropy, were on full display.

At this year’s CTM Macau Touring Car Race, Swiss Balco was once again the sponsor and supported the landmark event in conjunction with a number of international brands. Paul Poon from Hong Kong, China, showing off Swiss Balco’s logo, clinched the championship. His victory was not due to simply fortune, but rather a combination of making the most of every opportunity and good habits. Time is always preparing and grooming those who are ready, until they are set to shine in front of everyone. This aligns with the tenet that Balco has upheld over the years, which is “stay absolutely abreast with each and every minute and second.” The fusion of traditional craftsmanship and modern design – whether it’s for business meetings, leisure sports, travelling or as a possession – is part of Balco’s brand philosophy. “Everywhere to be seen.” 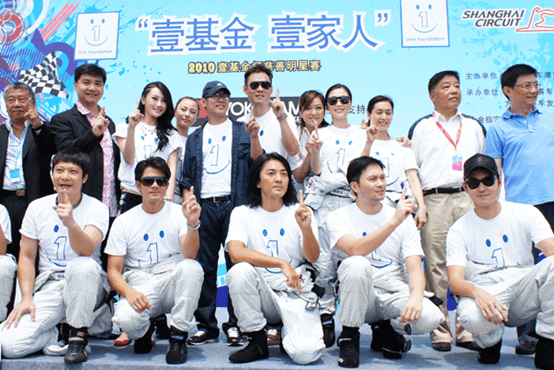 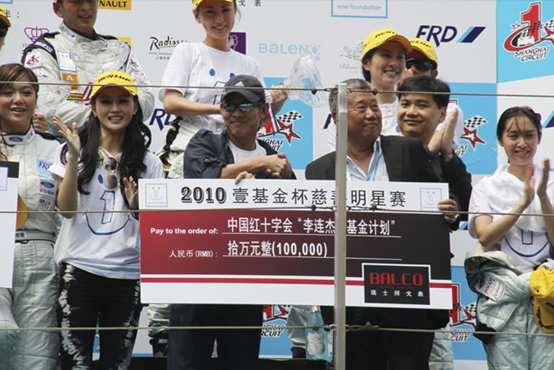 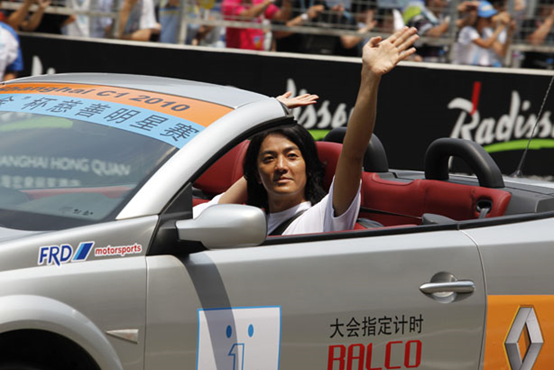 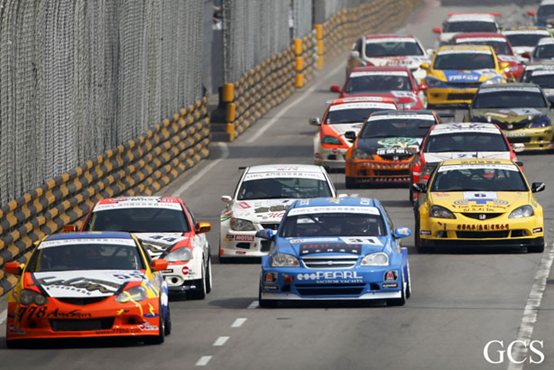 Life is like a sports arena, where every minute and second counts. Only be seizing the day, can one be so close to success. Balco watches embody the philosophy of the brand, gauging your life and career with precision and helping you live every moment of your life to its fullest.